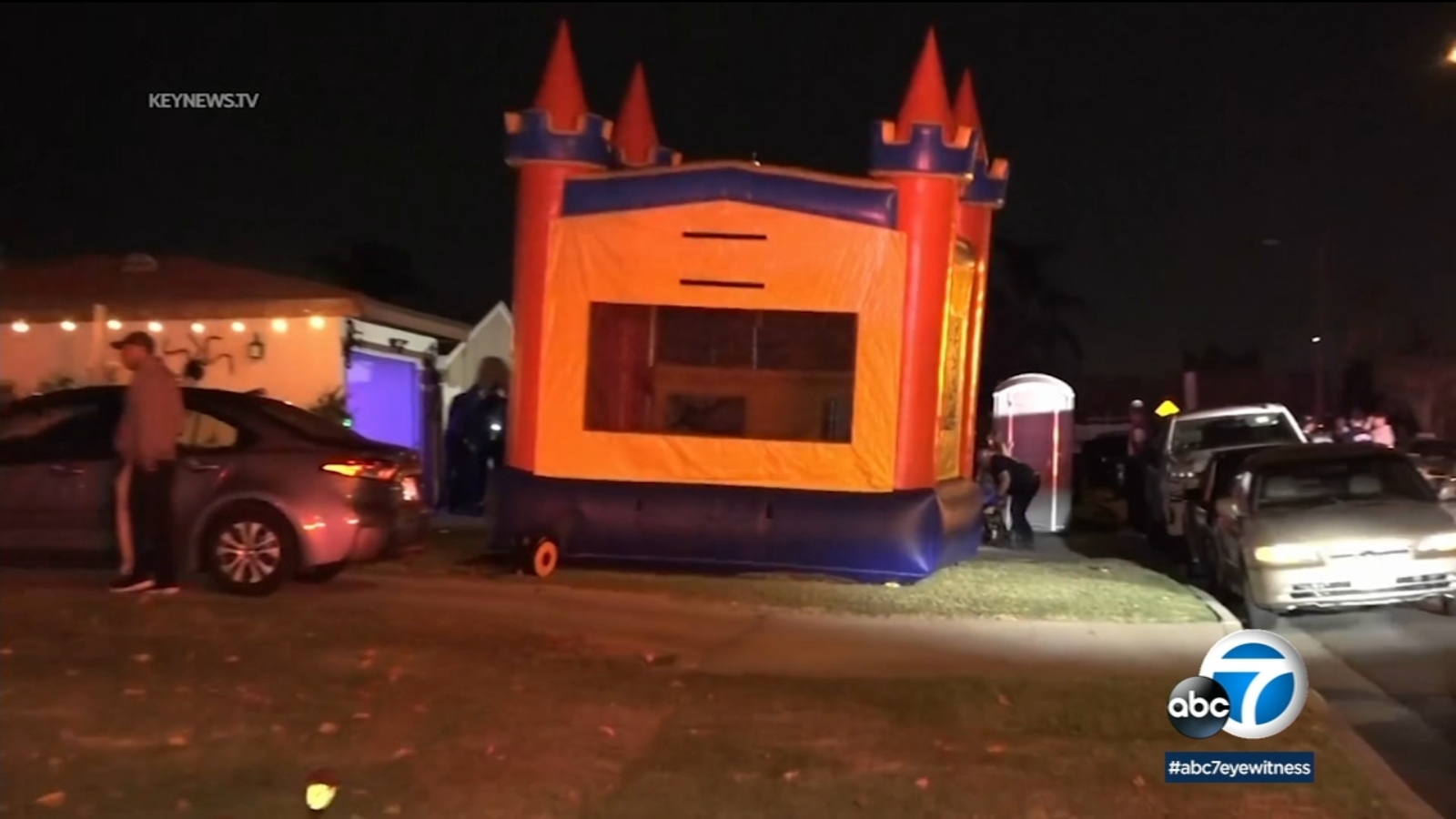 The shooting was reported shortly before 12:30 a.m. at a home on the 17000 block of East Bellbrook Street, according to the Los Angeles County Sheriff’s Department.

According to a press release, officers found two men with gunshot wounds. One victim was pronounced dead on the spot; three others were taken to a hospital, where one of them died.

The names of the deceased were not immediately made public. The circumstances of the two men who survived were unknown.

“Homicide detectives are on the scene and have learned that there was a party at a residence,” the sheriff said in a statement. “One of the partygoers pulled out a firearm, shot at other partygoers and fled.”

A description of the suspect was not available.

Anyone with information about the shooting is asked to call the police station at (323) 890-5500.

Is it safe to buy Kadena if the rebound is accelerating?